You must beware! Instant loan app scammers are prowling the city

Virginia Ahn April 26, 2022 Bank Account Comments Off on You must beware! Instant loan app scammers are prowling the city 3 Views 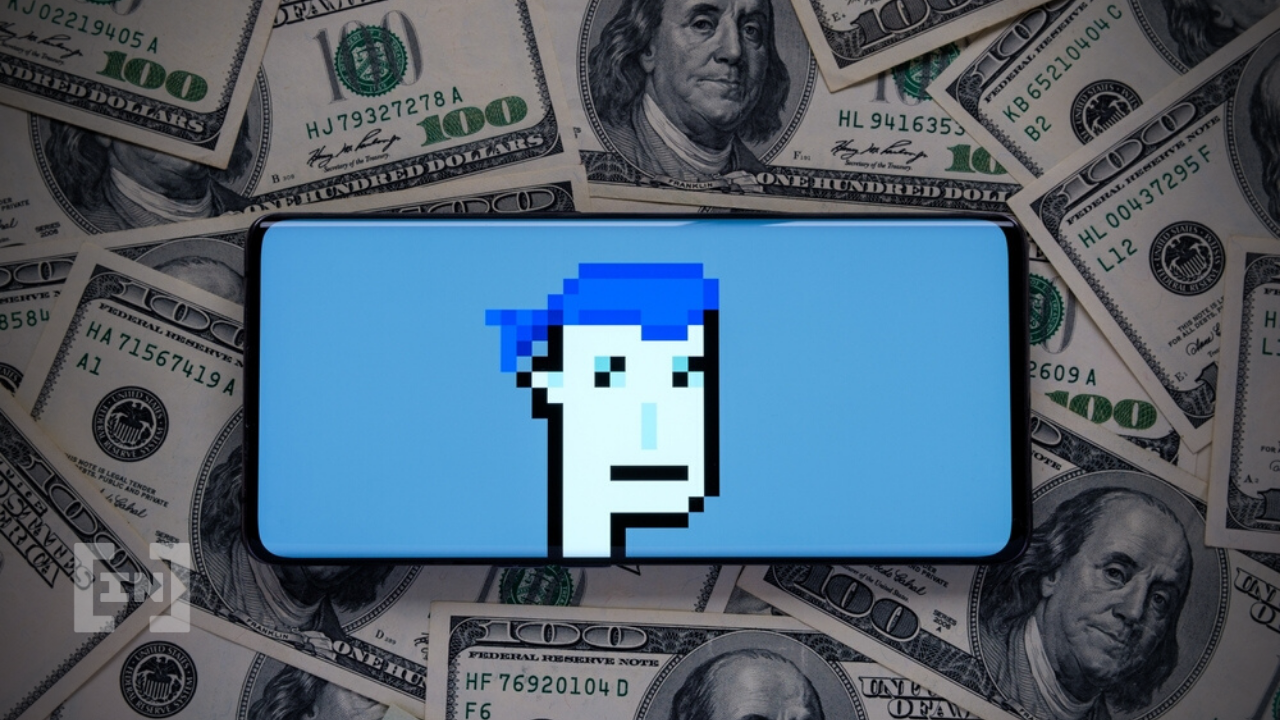 Hyderabad: The city police’s cybercrime wing had cracked down hard on businesses in 2021 that were involved in providing instant loans; loan recipients were harassed by the companies because of which many gullible people were forced to commit suicide.

After the police crackdown, it was found that most of the businesses involved Chinese people who had also hired local Indians to provide loans. A huge syndicate of Chinese people has been discovered operating behind the instant loan app frauds.

A CCS officer said, “We have received a few complaints from people claiming that they are again being harassed by executives of loan application companies. Preliminary investigation of the cases indicated that the servers and backend operations are in Nepal, Indonesia and the Philippines. After the crackdown on illegal instant loan apps and the exposure of the Chinese angle, many loan fraudsters may have moved to these countries to hide their Chinese identity, although many of them were able to obtain bail after a few days of hearing.

The police arrested about 100 people, including Chinese. A few key suspects, however, managed to leave the country before police could arrest them. Police in Hyderabad, Rachakonda and Cyberabad had frozen bank accounts in which amounts reaching millions were deposited. In March this year, police arrested two people who operated a call center in Bangalore, with around 100 people, providing short-term loans.

In 2020, there were a few incidents where at least six borrowers ended their lives due to harassment from loan application company executives. In Hyderabad alone, about 50 cases have been booked; while an equal number have been reserved in other districts. The task forces had in fact raided call centers set up by loan application companies in Gurgaon, Bengaluru, Delhi and Hyderabad.

The officer, explaining the modus operandi of the accused gangs, said the suspects were hosting loaner apps on Google Play Store. Whenever people download the apps, scammers get permission to access gallery, contact list and locations before granting loans. If the borrower does not repay, all forms of harassment begin. In-app profits from the lending app fraud were sent via cryptocurrency to different accounts believed to be held by foreign nationals. Police in Hyderabad, Rachakonda and Cyberabad filed indictments in the cases. The cases are now pending.

Now it looks like the app companies are back in business, prompting police to issue a notice, asking people to stay away from instant loan apps and naming at least 130 apps.

It is a well-organized network involving crores. If a handful of people are arrested, the main ones, staying in other parts of the world, will resume their activities by collaborating with other local people in India. We are writing to Google Play Store asking to remove instant loan apps from their platform immediately to avoid harassment from borrowers, said another officer, who wished to remain anonymous.

Previous Do shares of JetBlue Airways Corporation (JBLU) have an attractive value?
Next Ringkjøbing Landbobank’s report for the first quarter of