Wu, 54, served as party leader and chairman of Huishang Bank between November 2017 and April 2021 before being named head of Anhui Credit Guarantee Group Co. Ltd. He was investigated by the party in March.

In a strong statement, the Central Commission for Discipline Inspection (CCDI) accused Wu of betraying the party’s mission and becoming extremely greedy. Wu “recklessly abused his power in granting loans and managing personnel for personal gain and resulted in a huge loss of state assets,” the statement said. Investigators have given Wu’s case to the court system for prosecution according to law, he added.

Background: During Wu’s tenure, Huishang Bank suffered heavy losses on its interbank transactions with Baoshang Bank Co.Ltd., the first Chinese commercial bank to fail in decades. It is also one of the beneficiaries of Baoshang’s remaining assets.

Huishang Bank had about 6 billion yuan ($854 million) in losses on interbank deposits in Baoshang, Caixin learned in 2019 when Baoshang was seized by regulators.

Before Wu’s fall, two of his predecessors, Dai Hedi and Li Hongming, were also investigated. In May, Dai was sentenced to 12 years in prison for corruption.

Quick Takes are condensed versions of China-related stories for quick news that you can use.

To download our app to receive news alerts and read news on the go.

Previous TD Bank survey finds holiday shoppers are navigating an inflation-fueled holiday season by betting on their budget
Next 3 stocks paying dividends ranging from 550% to 600%, record date next week 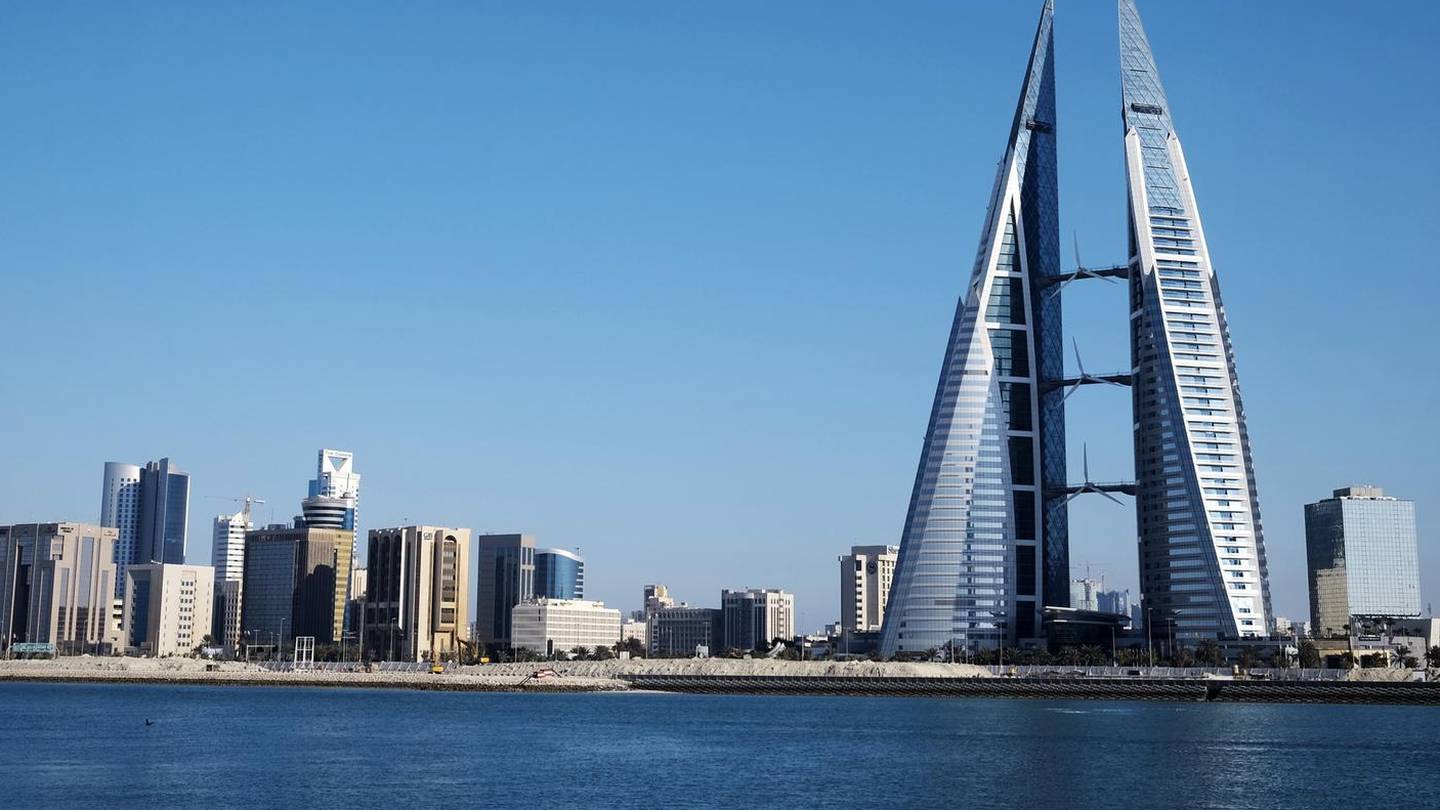