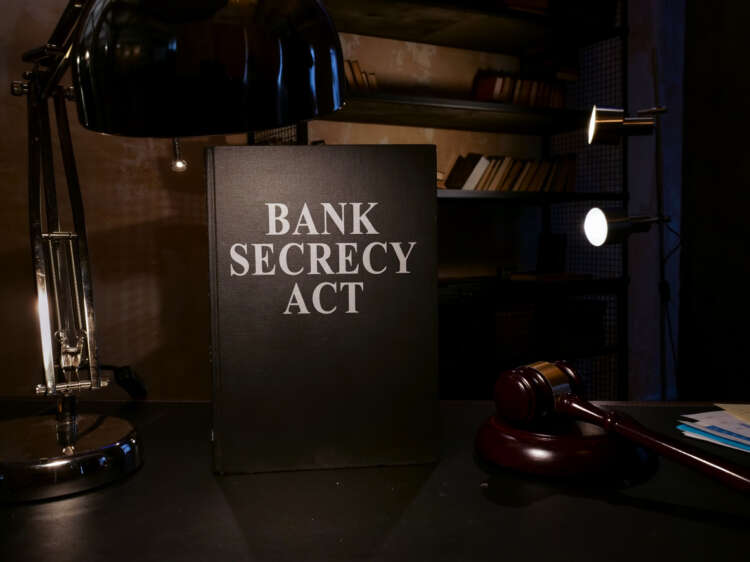 The newest resident of the prestigious Old Parkland Campus in Dallas is a Chicago-based private investment firm.

The Visria Group has chosen Dallas for its second office location and plans to move in in early December. It manages $ 6.5 billion in assets with a focus on mid-sized companies in healthcare, education and financial services.

Bill Macatee leads operations in the Dallas office, as a partner and responsible for strategic relationships. Prior to joining Visria eight years ago, Macatee had a media career as a local and national broadcaster with WFAA-TV (Channel 8) and CBS.

The office will be small with “limited” new hires, he said.

While Chicago has been the nucleus of the company, Dallas has become an important base for Visria’s portfolio companies, Macatee said. Proximity will allow them to better support these companies. Two examples include Bloomington, Minnesota-based e-learning provider Edmentum and Park City, Utah healthcare staffing partner Supplemental Health Care, both of whom have a strong presence in the Dallas area.

The company closed its fourth equity fund at $ 2.7 billion in June, showing a significant increase over Fund III of nearly $ 1.1 billion in January 2020. Its recent acquisitions of Edmentum and Little Rock, Ark. wallet to 25 companies. 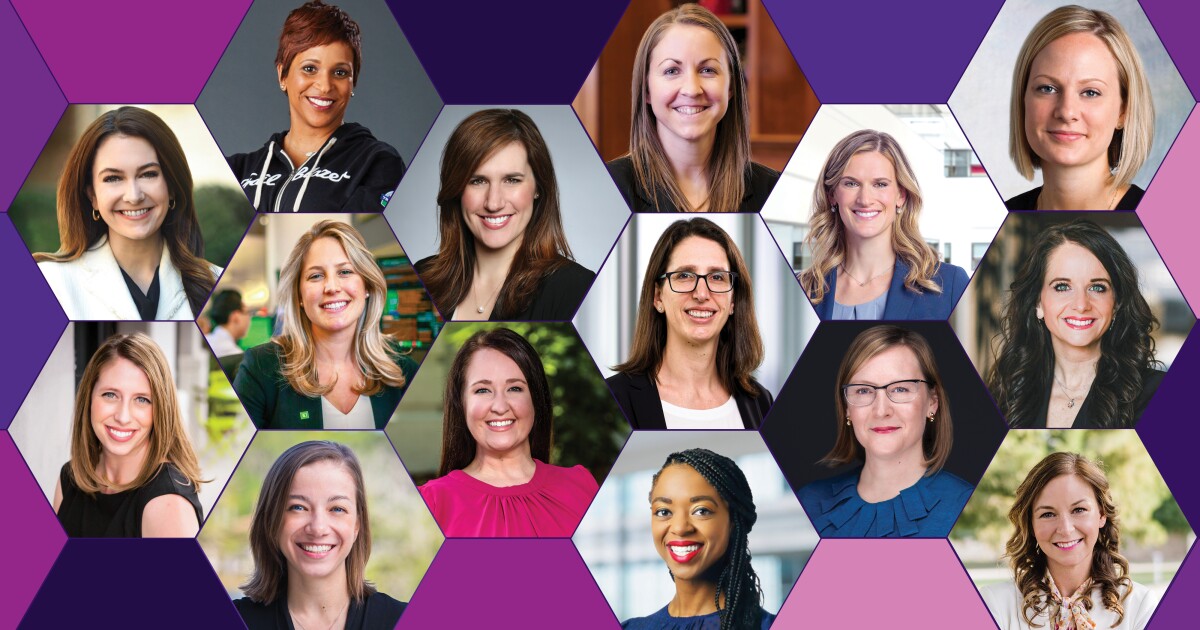 Most Influential Women in Banking: Upcoming 2022