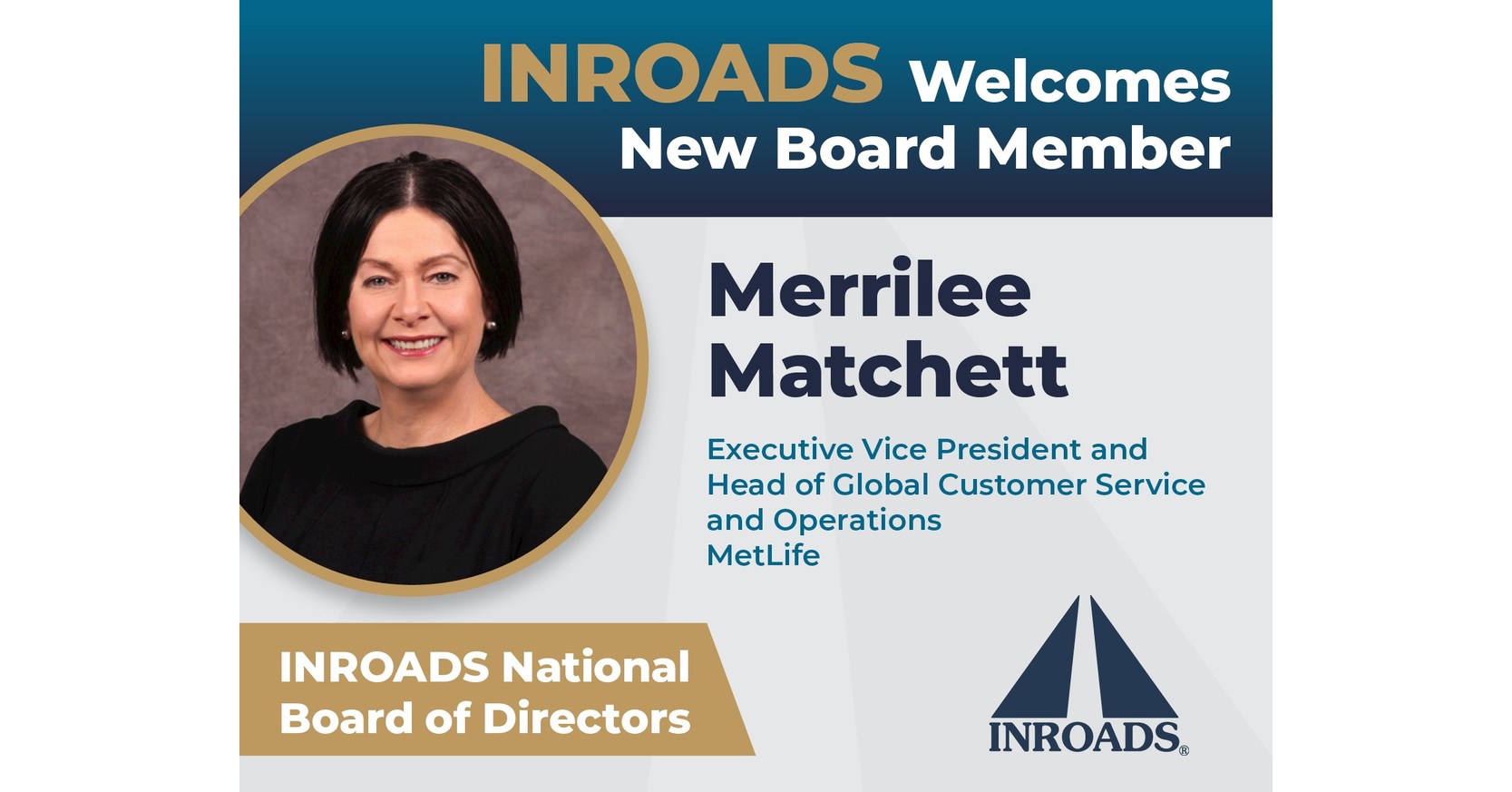 The Board of Directors of Farmers and Merchants Bank and Bank of Fayetteville have announced the promotion of Sarah Salsbury to Head of Private Banking.

The Arkansas Department of Parks, Heritage, and Tourism has hired Jeff LeMaster as its chief communications officer.

WHERE TO SEND REVIEWS

Notices of managerial promotions, new hires or job changes should be sent to: People Editor; Business News Service; Arkansas Democrat-Gazette; P.O. Box 2221; Little Rock, AR 72203, or by email at [email protected] Reviews should be limited to a few paragraphs and may be accompanied by a photograph, preferably in glossy black and white, which will be used depending on available space. Photos cannot be returned.

Previous The Proterra share sank during the liquidation of the SPAC. Now the electric bus maker looks like a bargain.
Next Sovereign Gold Bond program opens for subscription on Monday: know why to subscribe

CNB Financial: MICHAEL PEDUZZI ELECTED TO THE BOARD OF DIRECTORS OF CNB BANK

The Board of Directors of CNB Financial Corporation elected Michael Peduzzi, President and COO of …